Serving at No. 5 Chamber, Sultana Tafadar is a British criminal justice barrister with experience in human rights and international law. She is ranked in the Legal 500, with her work earning her a handful of awards. As of March 2022, she also made history by becoming the first hijabi at the criminal bar to be appointed counselor to Queen Elizabeth II of the United Kingdom.

Tafadar was born and raised in Luton, England to a Bangladeshi family. As a child, she always dreamt of pursuing a career in law, as she grew up seeing hijabi women taking on roles in education and medicine. She currently holds a Master of Law in human rights from University College London, in addition to a master’s degree in international human rights from Oxford University. 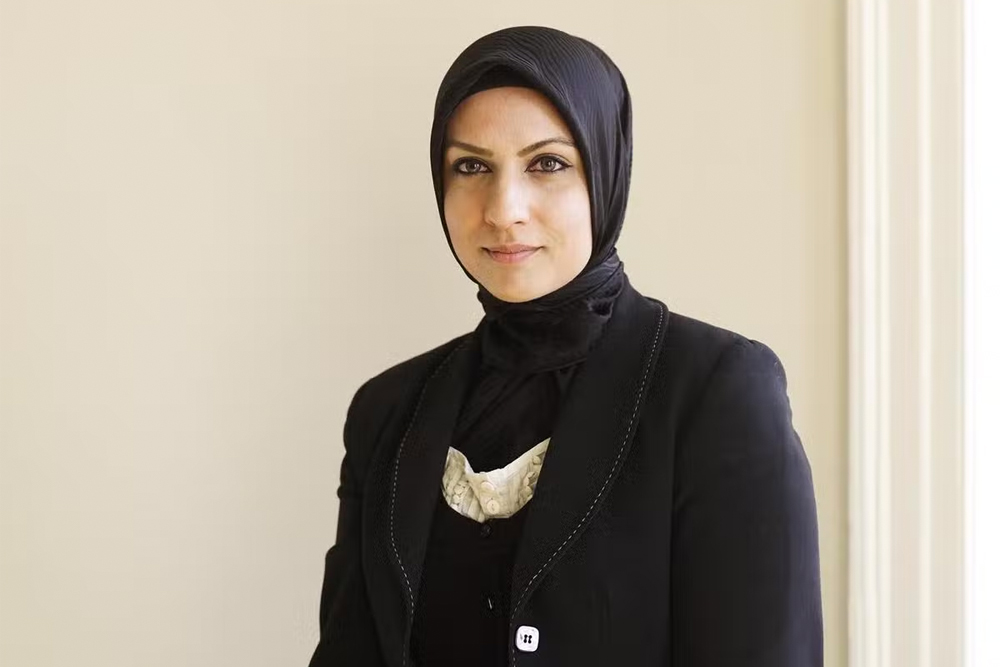 Starting off her career as a lawyer, she faced many challenges for being a hijabi. However, this only made her more determined to showcase her talent, breaking down barriers in the workspace that has since become more diverse in recent years. As barrister at No. 5 Chamber, she is best known for handling high-profile and landmark cases centered on counter terrorism and national security. However, she is also known for protecting international human rights and civil liberties, serving as Special Advisor on Human Rights to the Oxford Initiative for Global Ethics and Human Rights. 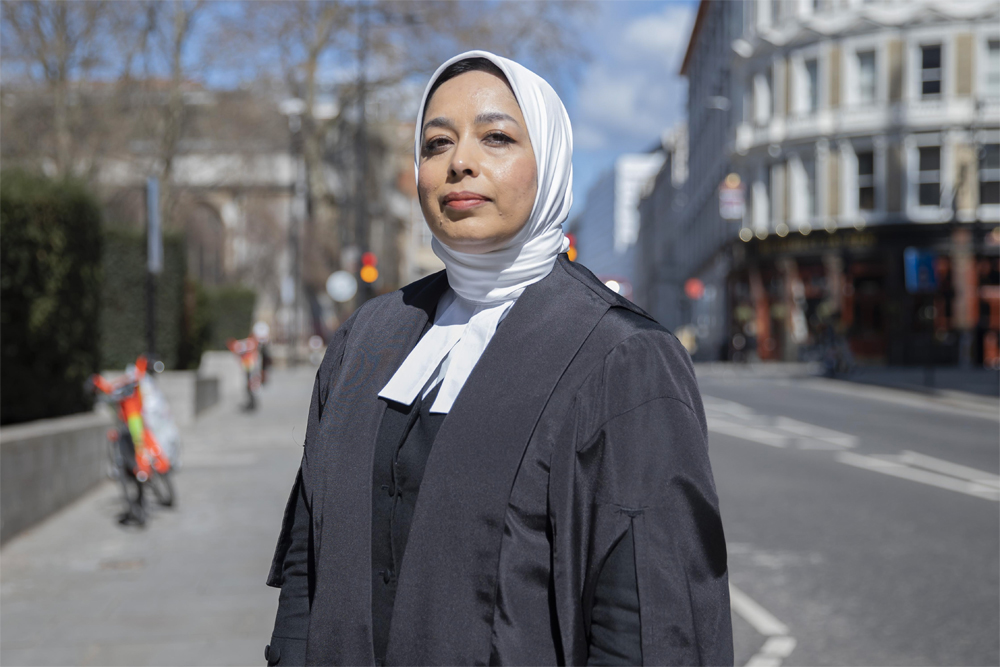 In hindsight, Tafadar has achieved many accolades throughout her career. In March 2022, she became the second hijabi to be appointed counselor to Queen Elizabeth II, but the first at the criminal bar. In fact, her contributions have earned her several awards, including HERoes Top 100 Women Future Leaders in 2021, BSN Lawyer of the Year (Chambers) by UK Legal Diversity Awards, and more. In addition to being a barrister, she is also the founder and director of Women’s emPower Trip, as well as founder of Girls Human Rights Hub, and Modest Fashion Festival.